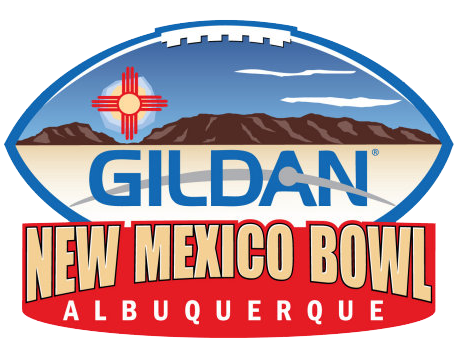 December 17th – It’s the 11th annual New Mexico Bowl which is held each year in Albuquerque, New Mexico at University Stadium. The field turf stadium holds around 40,000 people so if there is high turnout it could end up being a great game to go to. The New Mexico Lobos will no doubt have the overwhelming advantage playing at home but are 1-2 in their brief history with this bowl game. The only one they have is from 2007 which was the second year of the New Mexico Bowl. They have appeared in this game more than any other team and lost last year by 8 points to the University of Arizona.

I am not sure how well UTSA fans will travel but one can hope that this will be a huge game for fans as this will be the first Bowl game the program has every been invited to.  I hope they really get into the celebrations because New Mexico does it right every year.  Luncheon’s, Dinners, a Gift Suite, and even a Battle of the Bands competition at the Pep Rally.  All while staying at the beautiful Isleta Resort and Casino.

Key Players: UTSA really has 3 key players in Dalton Sturm, Jarveon Williams and Jalen Rhodes.  Sturm has thrown for 18 touchdowns and only 5 interceptions over the course of the season.  The combination of Jalen Rhodes and Jarveon Williams who both receive balanced carries should pose issues for the New Mexico defense towards the end of the game.  New Mexico has an even stronger duo at running back which will no doubt give the UTSA defense issues throughout the game.  Tyrone Owens and Teriyon Gipson both have over 1000 yards rushing this season and the New Mexico rushing attack has led to 45 touchdowns.

Not sure how long this will stay up on YouTube but here is a video of last years New Mexico Bowl: