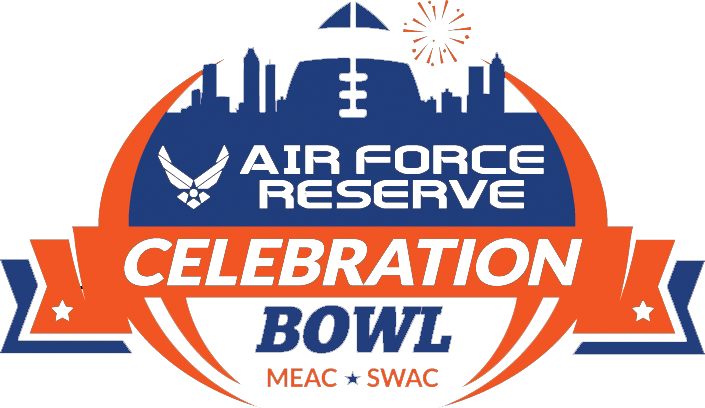 December 17th – The first bowl game of the 2016-17 season is here! That moment when you realize you have like 40+ playoff worthy games in less than a month.  It truly is one of the best feelings ever.  The first bowl game is the Air Force Reserve Celebration Bowl held at the Georgia Dome in Atlanta, Georgia and you can watch it on ABC.  This is a Noon game on a Saturday and indoors so weather will not be a factor.  It pits the MEAC (North Carolina Central) and SWAC (Grambling State) champions against each other.

Key Players: Malcolm Bell for N.C. Central has 16 passing touchdowns and 9 rushing touchdowns.  Devante Kincade has 29 touchdowns passing while still rushing for 6.  This looks to be a great game between two stars.

Where – Georgia Dome in Atlanta, Georgia