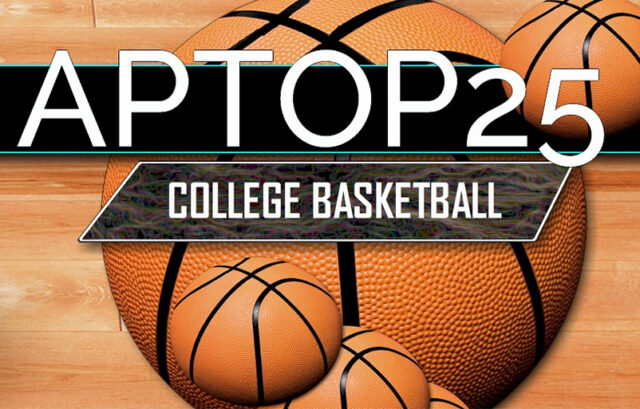 Baylor was the top team in the land until this week when they dropped several spots after accounting for their loss to West Virginia. No one expected Baylor to stay in the top spot because of their schedule, but who knew that Villanova would leap Kansas. The only reason this happened is because Kansas has not played the hard part of their schedule yet. They do have a win over Duke and a loss to Indiana which are unfortunately the only two ranked teams they have played all season. They have time to make up for it with 5 games against top 10 opponents left on their schedule.

By February 2nd we will know exactly what Kansas is made of as they will have played three top 10 games during that span. Villanova will have a tough test with Virginia during that span as well.  In three weeks we could see an entirely different top 10.  This season is exciting as there really is no clear favorite to win it all.