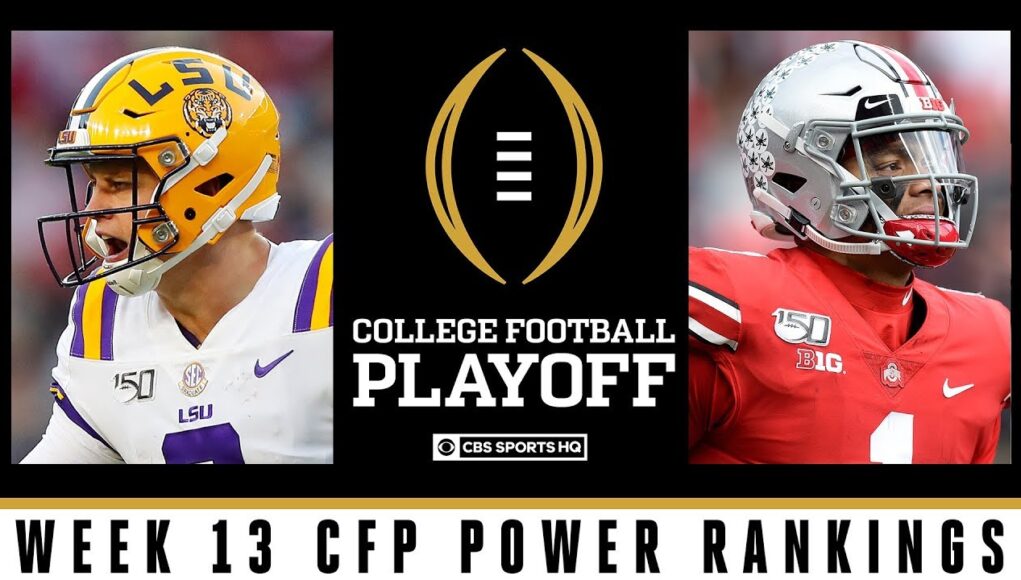 So we knew that certain things were going to change and others were not. We knew that Texas, Kansas State, and Navy were all going to drop from the rankings after their losses over the weekend and we knew that LSU would still be #1. Some of the questions that I personally had at the end of the weekend were where other teams might be on the list. Schools like Minnesota who lost to Iowa, Baylor who led against OU all game until the end of the 4th quarter, or Auburn who lost a tough game against Georgia.

So as we suspected Texas, Navy and Kansas State all dropped from the Top 25 and were replaced with SMU, USC, and Iowa State. Auburn, Minnesota, and Cincinnati were the biggest losers this week each dropping at least two spots. Wisconsin, Michigan, and Iowa were the biggest winners each moving up at least 2 spots. The top 7 positions remained the same.

You can expect a little more chaos this week as Penn State takes on undefeated Ohio State at the horseshoe. Texas plays at Baylor and they need to a big win to quiet fans from committing mutiny. OU takes on TCU and we all know what they have been able to do this season against Top 25 schools. They may not be ranked but you can bet that Patterson is going to have Duggan and company ready for that game.