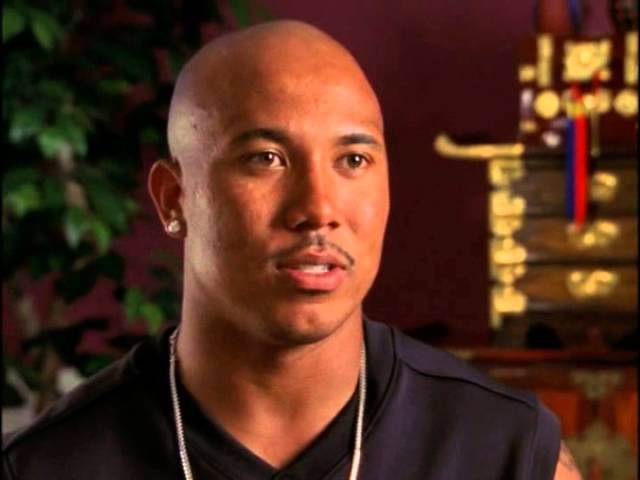 Hines Ward will be on the sideline once again for the Steelers this upcoming Sunday.  Unfortunately he will not be playing on the field and just on the sideline in an honorary role.  However, this will probably do wonders for the morale for some of the players.  Ward played in five AFC Championship games and will no doubt be an asset (especially for the younger players) on the sideline.  He was also named to four straight Pro Bowls from the 2002-2005 seasons. I would say his most impressive achievement was getting the MVP award during Super Bowl XL in their win over the Seattle Seahawks. He will more than likely end up in the Hall of Fame with two Super Bowl rings, one Super Bowl MVP, over 1000 yards receiving in the playoffs alone, over 12,000 yards receiving in the regular season, and nearly 100 total touchdowns in his career. With statistics like that, it’s hard to believe that he would not end up in the Hall.  Nevertheless he will be on the sideline Sunday when the Steelers take on the Patriots for the AFC Championship and the chance to go to another Super Bowl.