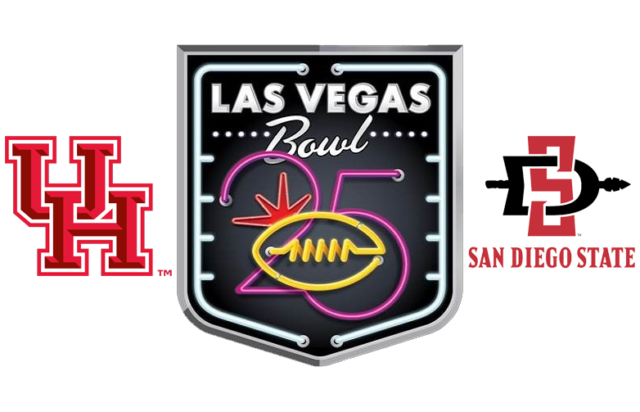 This bowl game promises to be an interesting one.  No doubt much of the talk before this game starts will be about how Tom Herman left Houston for Texas even before they figured out what bowl they would be getting into.  My gut tells me that this will make it just that much harder for Houston to get going but then I am reminded that they have Greg Ward Jr. This will be the 25th anniversary Las Vegas Bowl with the first one being back in 1992.  Back in the early 1990’s this game was played between the winners of the Big West and Mid-American Conferences.  These days it seems like most committees that host bowl games are looking for the best ratings possible rather than the traditional roles that are expected.  This is why the 6th place AAC team is playing the winner of the MWC.  Don’t get me wrong, this is a great choice and believe it or not I find this game to be one of the best ones to watch.

Key Players: Greg Ward Jr. is obviously going to be the key player for both teams.  If he gets going he is much like Lamar Jackson in that you cannot stop him. Another intriguing story line is Donnel Pumphrey is coming home to Las Vegas and has over 2,000 yards rushing this season alone.

Where – Sam Boyd Stadium in Las Vegas, Nevada.  This is the stadium used for UNLV’s football team and it holds up to 40,000 people.  This bowl being in Las Vegas makes it somewhat appealing because of all of the entertainment in the area.  This game will be televised on ABC.

Why – San Diego State won the Mountain West Conference and Houston was more than likely a grab for ratings.  They finished 6th in the American Athletic Conference (4th in their own division). Don’t let their finish fool you as they can score the ball at will on good days.  It really just all depends on which Houston team shows up to play.

My Pick: I give Houston the edge assuming Greg Ward Jr. decides to show up to the game.  If the Houston defense can stop Pumphrey and control the time of possession they will be golden.