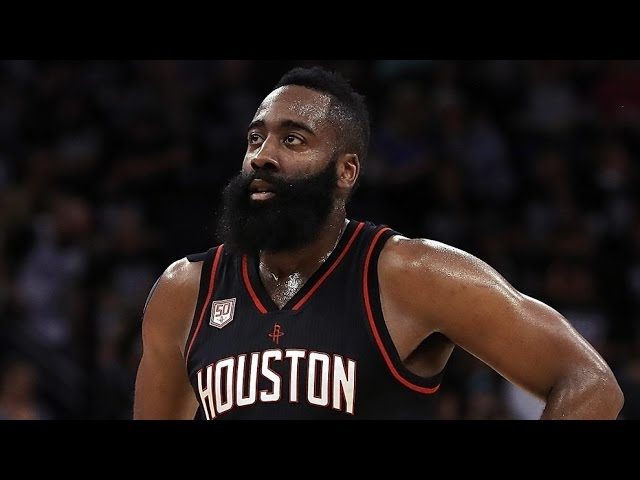 The Rockets could not sustain their winning ways as the Spurs woke up and brought their “A” game last night.  They were able to put up over 120 points with some players having some great games.  Kawhi Leonard ended up scoring 34 points with 7 rebounds and 8 assists.   What’s amazing is that he scored his points off only 16 points averaging over two points per shot.  He shot a blistering 81% from the field and 75% from three point range.  He hit all of his free throws.  If you combine all of that it’s extremely hard to beat the Spurs.  I would think even the Golden State Warriors would have a hard time competing with the Spurs with those kind of stats.  The Spurs as a team shot 54% from the field to take this game 121-96 tying the series up at one a piece but still having to get a win in Houston in order to take home field advantage back from the Rockets.

No Leonard? No Problem! Spurs Win Series in Game 6