Home College Football Are You Ready For Some Football? 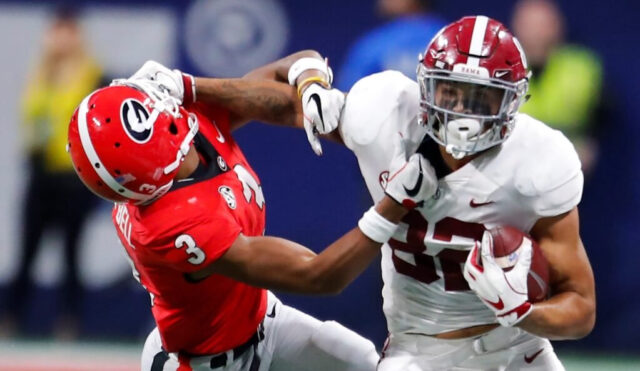 While we have gotten through a little less than a third of the season we have seen some crazy things happen already. We have had injuries upon injuries which is normal for the most part in such a violent sport but what we could not have imagined is where some of these teams would end up at this point. The NFC East in the NFL is truly the NFC “Least” at this point with all of the teams combining for a 4-15-1 record. That’s right, the Dallas Cowboys (who are Dak-less at this point) are at the top of the division with a 2-3 record. While I have some faith that Andy Dalton can fill some of the void that was left when Dak Prescott went down last weekend with what looks to be a career-altering ankle injury, Zeke is ultimately going to have to carry the load if this team hopes to make the playoffs this season. This is great because I have him in one of my fantasy leagues but a shame because it just means more wear and tear on his body throughout the season.

In College Football everything seems to be going fairly normal for the SEC and ACC while the Big 12 looks completely upside down. The only thing crazier at this point would be if Kansas was at the top of the conference. Instead you have Oklahoma and Texas losing two out of their first three conference games and out of the Top 25 polls. The Big Ten finally gets to start playing this weekend after they vowed to cancel their season which adds the final 6 Top 25 schools that we have potential to watch. It doesn’t get much more exciting than this. Let’s take a look at what’s in stored for this weekend: