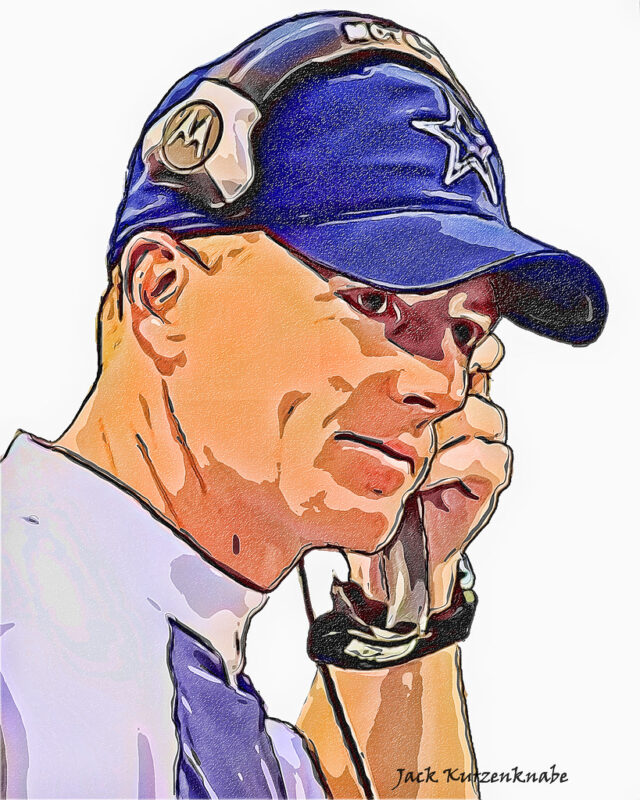 This time of year there are rumors, stories, and other forms of questions about whether or not coaches are going to remain with their respective teams next season. Just last week the Detroit Lions announced that they would be bringing their head coach Matt Patricia back for his third season after two losing seasons in a row. They are also going to keep their General Manager Bob Quinn as well. One of the biggest questions right now heading into the playoffs and off-season is whether or not Dallas Cowboys Head Coach Jason Garrett is going to keep his job at the end of the season.

Jason Garrett is in his 10th season with the Cowboys and has only had one losing season thus far. He has an overall record of 85-67 and is not making the playoffs once again. While I correctly predicted that the Cowboys would be going 8-8 for the 4th time under Garrett, I am sad to announce that nothing has been stated yet as to whether or not he will be keeping his job. His contract ends on January 14th but all Cowboys fans everywhere are going to want to hear something before then.

Today would be the day for them to make an announcement after having thrashed the Washington Redskins yesterday only to find out that the Eagles were able to beat the New York Giants and make it to the playoffs…ending any hope that the Dallas Cowboys will make the playoffs. A team that was one of the favorites to win the Super Bowl at the beginning of this season will not even be playing in the postseason. There has to be a line and to me this is it. Jerry Jones needs to make the right decision and start openly looking for a new head coach.