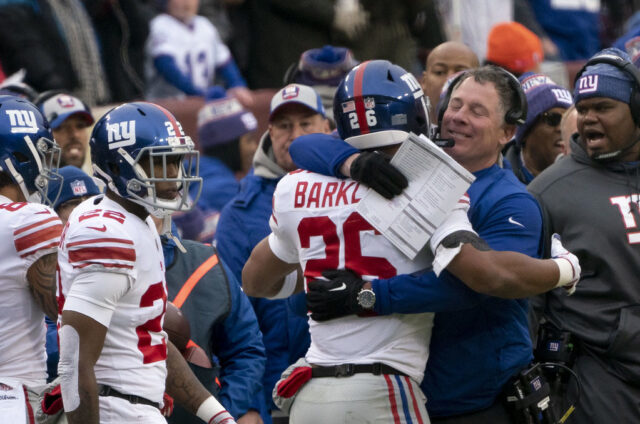 Some new vacancies have been opening up the past few weeks. Coaching changes happen every season and there were eight last season. This year there have been four so far this offseason and there will almost certainly be more. Here are the four that have been let go so far.

Washington Redskins – Jay Gruden was let go by the Redskins and was apparently ready for it to happen. They consequently hired Ron Rivera to fill the vacancy. He was head coach of the Redskins for 6 seasons. He went 35-49 over that period of time.
Carolina Panthers – Ron Rivera was fired from the Panthers and hired on by the Redskins. He coached the Panthers for 9 seasons.
New York Giants – Pat Shurmur most likely won’t be a head coach next season. This is the second straight team that he has failed to successfully coach. He coached the Giants for only two seasons.
Cleveland Browns – Freddie Kitchens was fired after just one season from the Cleveland Browns. This one was interesting because as far as Cleveland Brown seasons go, he actually didn’t do that bad. I guess because they were expected to make the playoffs the expectations were just a bit high.

There are several coaches that are still on the hot seat and some of them will most likely be out of a job at some point. It’s yet to be seen if Jason Garrett will remain the coach of the Dallas Cowboys.