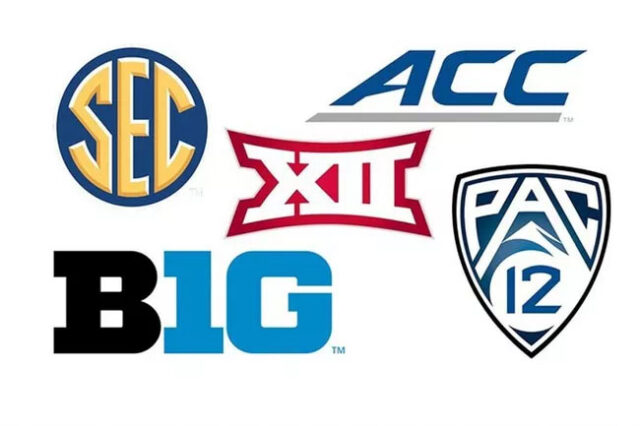 It’s that time of year again. Exciting and at the same time, kind of sad. The football season is coming to a close but not without the best games of the season! The Conference Championship games are probably the most exciting part of the season outside of the College Football Playoffs. Schools get a chance in a lot of cases to play against a rival and get some redemption. The most interesting game to me is the Baylor vs. Oklahoma game because Baylor was leading pretty much the entire game when they played during the regular season but ended up losing in the end. Can Baylor do the unthinkable, upset Oklahoma, and make a decent bid to be the fourth team in the playoffs?

There are so many things that can happen. What if Wisconsin some how beats Ohio State or Georgia beats LSU? Could Utah be in the playoffs if they win a close one against Oregon? Needless to say the next week is going to determine who ends up with what major bowl games. Some of the games are just flat out boring but follow us as we endeavor to give you details of each conference game over the next few days! Here is the schedule for all of the FBS Conference Championship games: