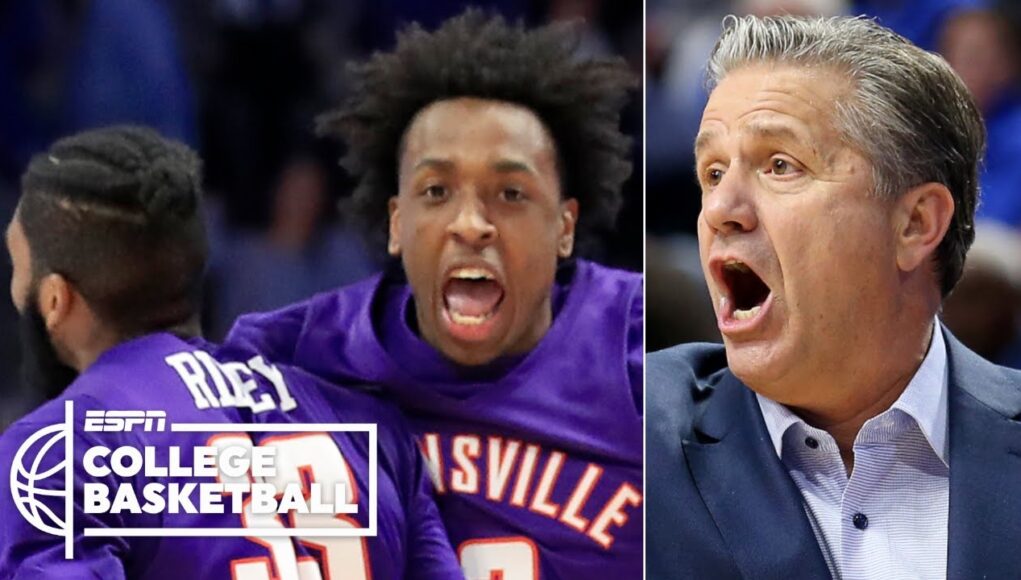 The Duke Blue Devils are number one again. Big surprise right? With 52 votes in the AP Poll they are hands down the favorite right now. All but 8 of the teams in the Top 25 are back on top. With their first win coming against a top ranked Kansas squad it’s no wonder they are back on top of the polls. What really sold the first position was the fact that Kentucky just lost to the Evansville Purple Aces. This represents one of the biggest upsets in NCAA Men’s Basketball history (in my opinion). Kentucky suffered the largest lost in the polls dropping 8 spots from #1 to #9. You can watch the highlights in the video above.

The other big losers this week were Villanova, Washington, Florida, Saint Mary’s, and LSU. The Villanova Wildcats lost big to Ohio State (76-51) on the 13th. The sad part is that they were down big all game. We really kind of figured out what they are made of at least early on in the season. Washington lost by 13 to Tennessee (75-62), LSU lost a close one at Virginia Commonwealth (84-82), and Saint Mary’s lost to Winthrop (61-59). Florida just looks sad this season as they have lost to both Florida State (63-51) and UConn (62-59). This week has been a big week for basketball and next week will just bring more chaos.