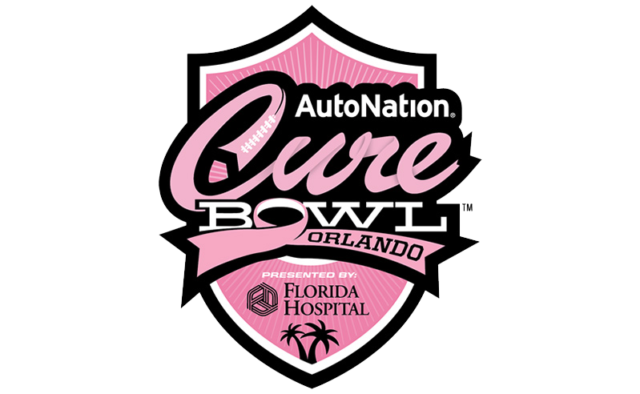 The AutoNation Cure Bowl is one of the newest college football bowl games.  All proceeds go to help fund the research or breast cancer at the Breast Cancer Research Foundation.  The bowl game features a match-up of teams from the AAC and Sun Belt Conferences.  It is televised on CBS Sports Network which will probably not get the kind of ratings that one might see with same game on ESPN, ABC, or even FS1.  While this game might not be the most popular of bowl games, you have to respect the cause it stands for and represents.

Key Players – For UCF it would have to be Linebacker Shaquem Griffin.  He is only playing with one hand and is still top 10 nationwide in sacks and tackles for loss. He also has a twin brother who leads the team in pass breakups.  For Arkansas State the best players would have to be between Warren Wand (Running Back) and Justice Hansen (Quarterback).

Why – This is only the second Cure Bowl to happen as this was added this past season.  San Jose State beat Georgia State in the first one 27-16.